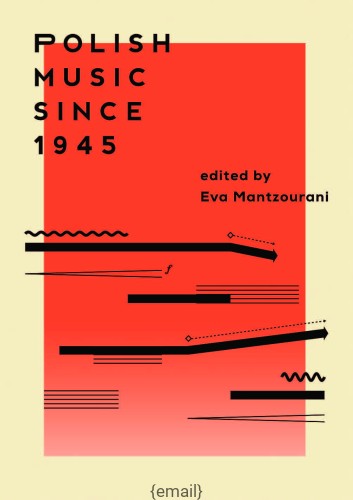 This volume is the result of research presented during the first international conference on Polish music organised by a British university (Canterbury Christ Church University), in 2009.
The collection brings together many of the leading scholars in the field of post-war Polish music studies, and is divided into three parts. Part I, 'Polish Composers in Context', comprises essays that explore issues such as locating Polish music, the 'Polish School', composing national identity, cultural politics during the Cold War, and narrative continuity and narrative rupture in Polish music.
Part II, 'Analytical perspectives', groups together studies that deal with particular analytical and interpretative issues, including the interpretation and representation of the symphony in the music of Polish composers, a range of analytical, stylistic and interpretative perspectives on Lutosławski's music, compositional perspectives on Penderecki's music, and sound and sign in Polish sonorism. Part III of the volume is devoted to Polish jazz, film music and the marketplace - the latter with respect to the notion of 'sacropolo'.